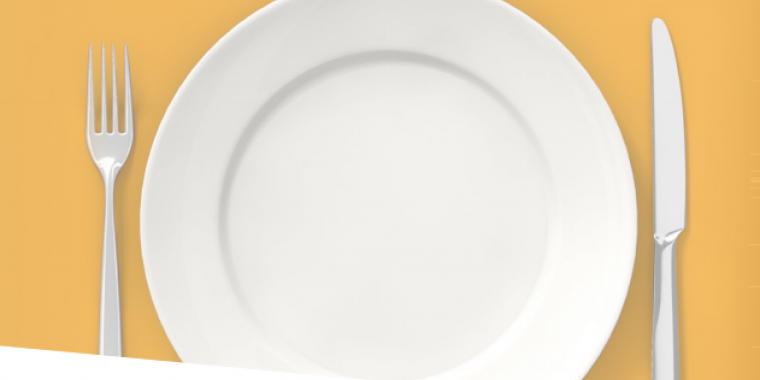 Many working people in Scotland are routinely struggling to afford food, a new survey has found.

Many working people in Scotland are routinely struggling to afford food, a new survey has found.

The Bringing Food to the Table report from Citizens Advice Scotland is based on survey responses from 2,651 people across Scotland.

45% of the respondents are in full-time or part-time work. Of these:

The open survey was carried out in September and October 2018. People filled in an online survey or a paper version in their local Citizens Advice Bureau.

“This study shows that many working people in Scotland are struggling to afford to buy food, and in 2018 this is simply unacceptable. For some people going hungry is the norm – that’s just not right.

“I am shocked at some of the figures this piece of work has uncovered. There is an assumption that people in Scotland, especially those in work, would have access to food and be able to afford it, but this research shows that this is not the case. In-work poverty is a major issue which this new piece of research clearly illuminates.”

When looking at all responses (working and not working) the report found:

“Citizens Advice Bureaux in Scotland have seen a 202% rise in demand for advice on food and foodbanks in the last five years. That’s an enormous rise and points to a real crisis in terms of the money in people’s pockets not going far enough.

“Since this is one of the first specific pieces of research that highlights the fact that people in employment are struggling to afford food, CAS will be using the findings as a first step to understanding this complex issue.

“We look forward to working with the Scottish Government’s Good Food Nation Team to ensure that the experiences of our clients feed directly into policy making.”