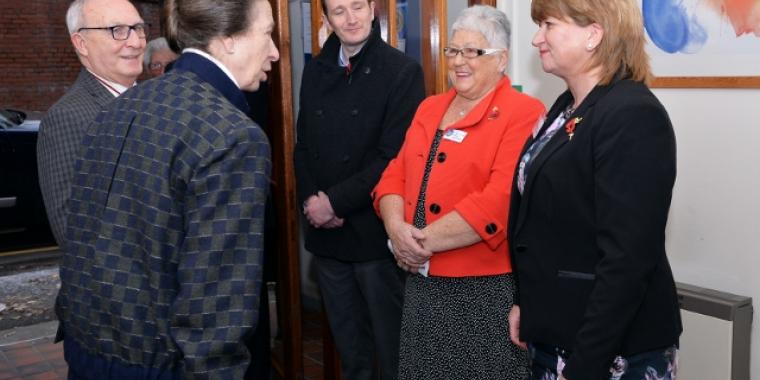 Coatbridge CAB were saddened to hear the news of the passing of  an important member of their team, Morag Lavery who had been a serving Board Director died peacefully at home with her family on Sunday 28th April after battling a long illness. Morag had been the Board Chairperson of Coatbridge CAB for 6 1/2 years and was a current serving director for over 14 years. Even in ill health she still was involved in supporting the CAB and she will be greatly missed. Board members, staff and volunteers appreciate all the work she did for Coatbridge CAB on a voluntary basis and know that the CAB was such a part of her life and how much she wanted to help the Coatbridge community.

Morag's family donated money to Coatbridge CAB in memory of their mother, which being a charity and since it was so close to Morag's affections, is a lovely gesture.